A dry but windy day at Manor Farm was had last saturday with the local RSPB group a nice walk around with a few warblers singing around the paths with Chiff-chaff, Blackcaps and especially Whitethroats around the paths edge. Then walked across the meadow fields were there a big Rookery and big groups of Crows and Jackdaws as well.

We go to the first scrape where there were a Common Sandpiper, a pair of Little Ringed Plover at least 1 Ringed Plover and a Pair of Common Terns doing a bit of courtship with some offering been done. On the second scrape a nice pair of Redshanks were showing with the differences between male and female colours quite obvious. Also on the waters still quite a few Tufted Ducks, Gadwalls and Mallards along with the Canada Geese pairing up.

Then walked back along the river where we heard more Common Terns and a flyby Kingfisher before ending the walk with a nice Grey Wagtail feeding by the Viaduct.
Posted by AJSteele at 02:07 No comments:

Had a day around the plains of Spain. First stop was at dawn to see an Eagle Owls before then went to roost with a total of 5 Owls seen as there went to roost in a old farm building. 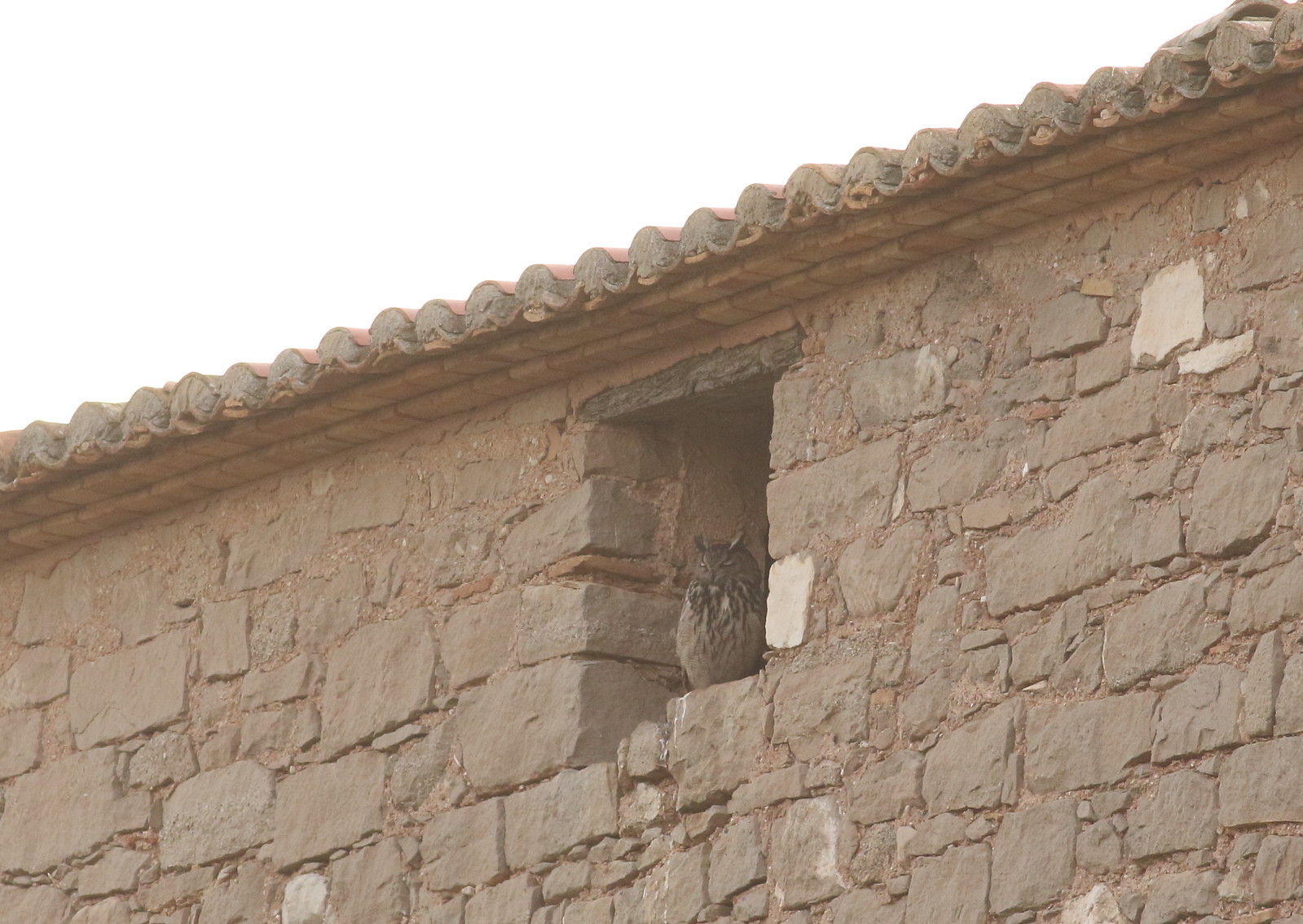 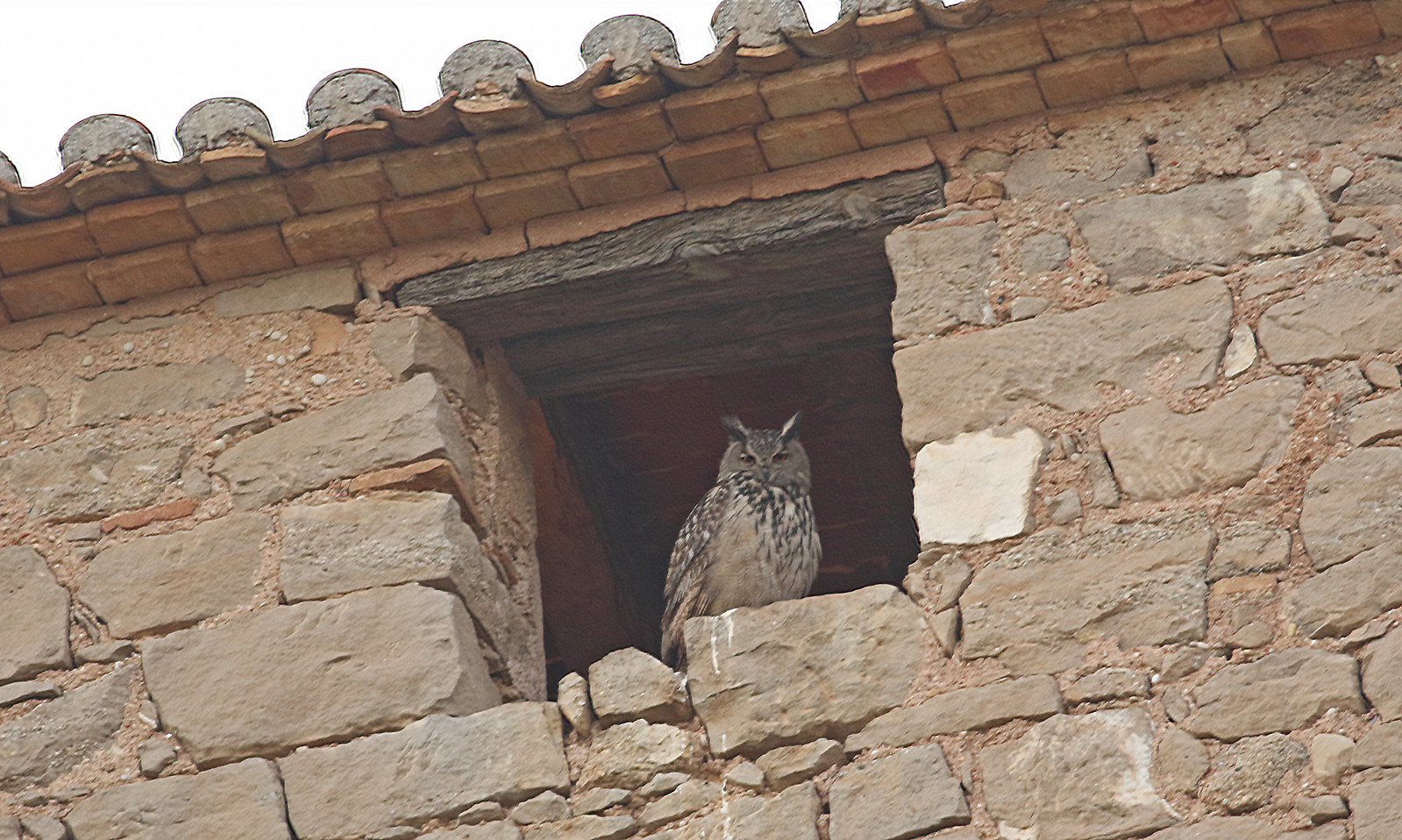 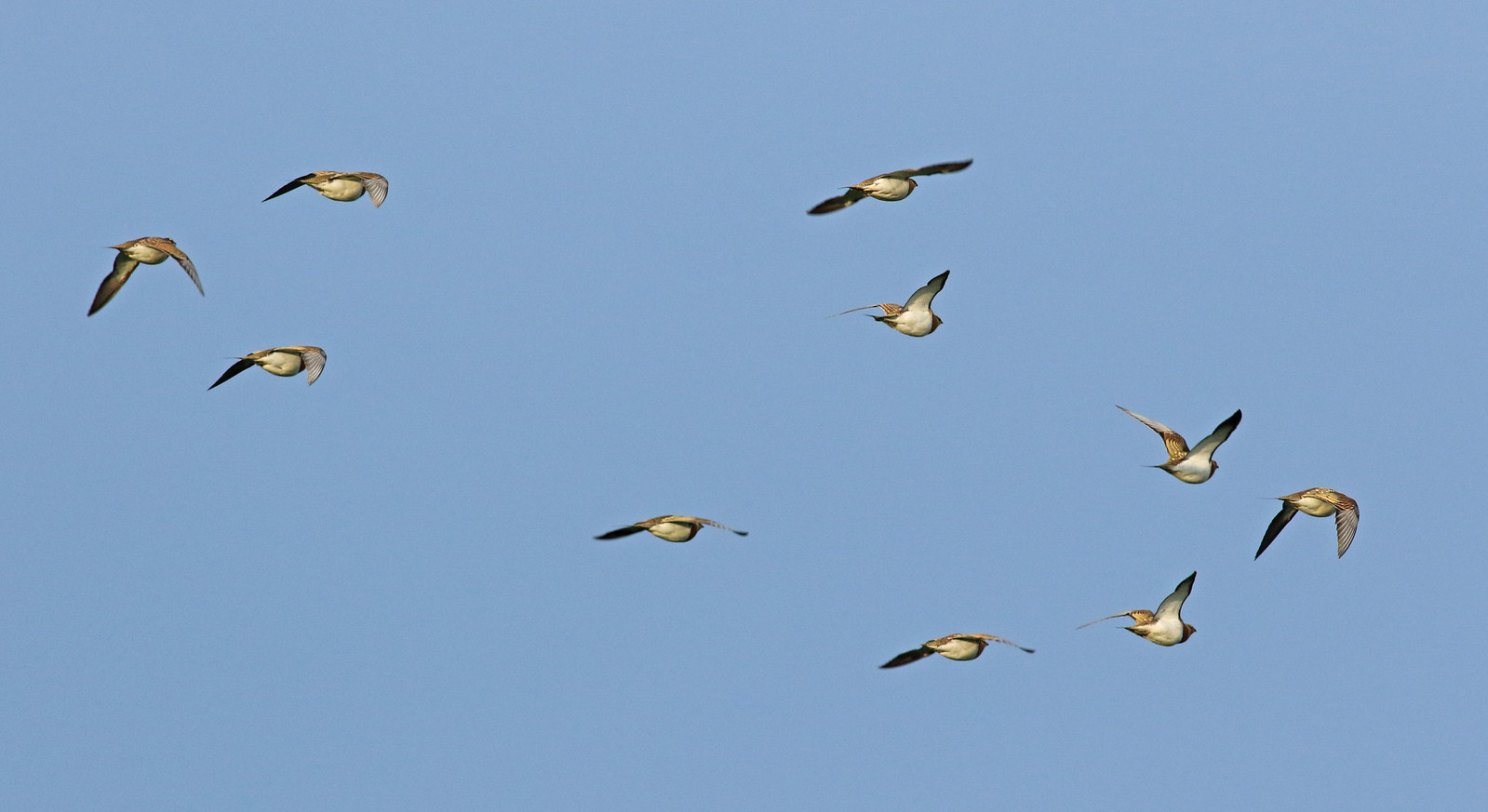 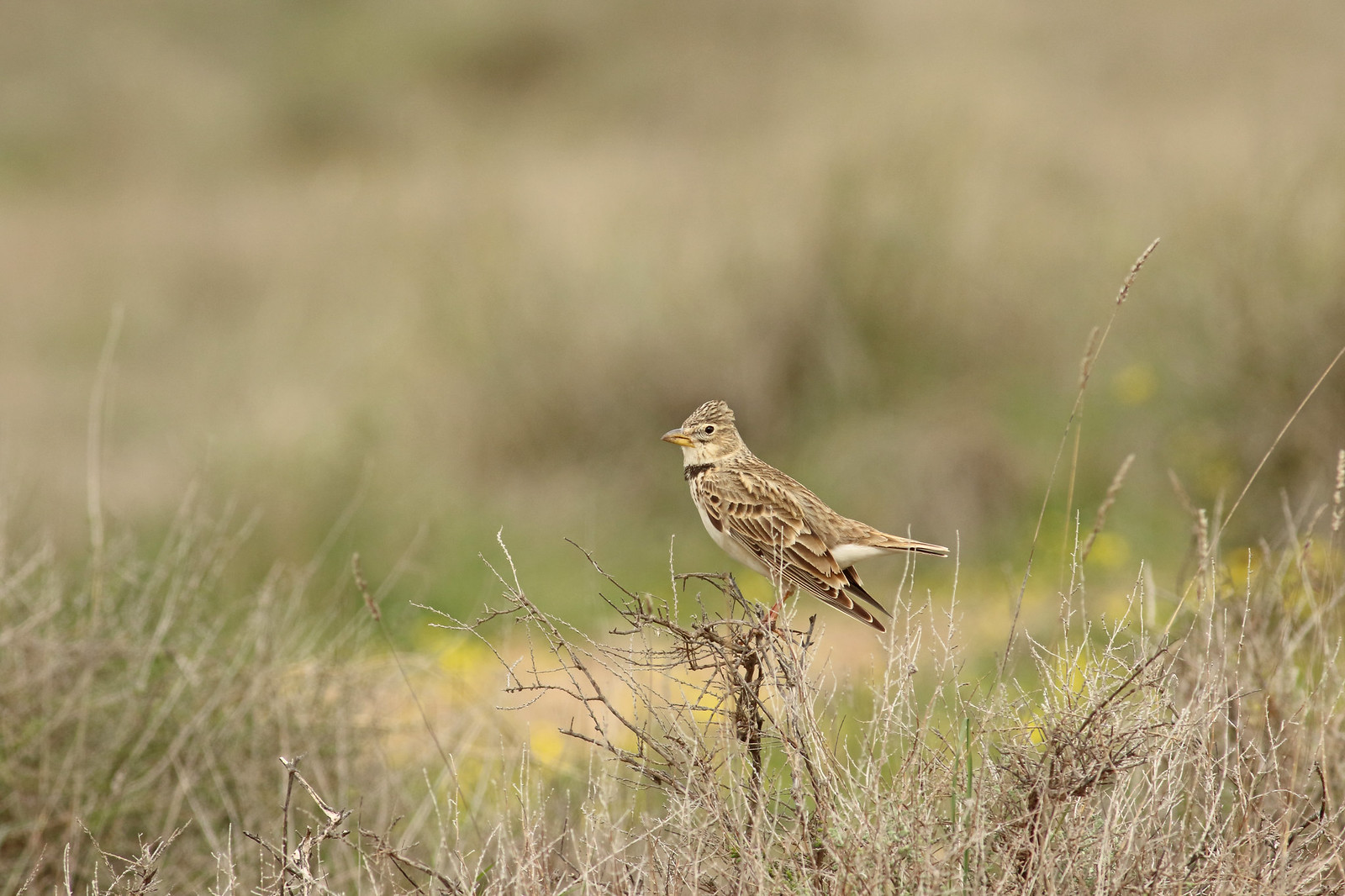 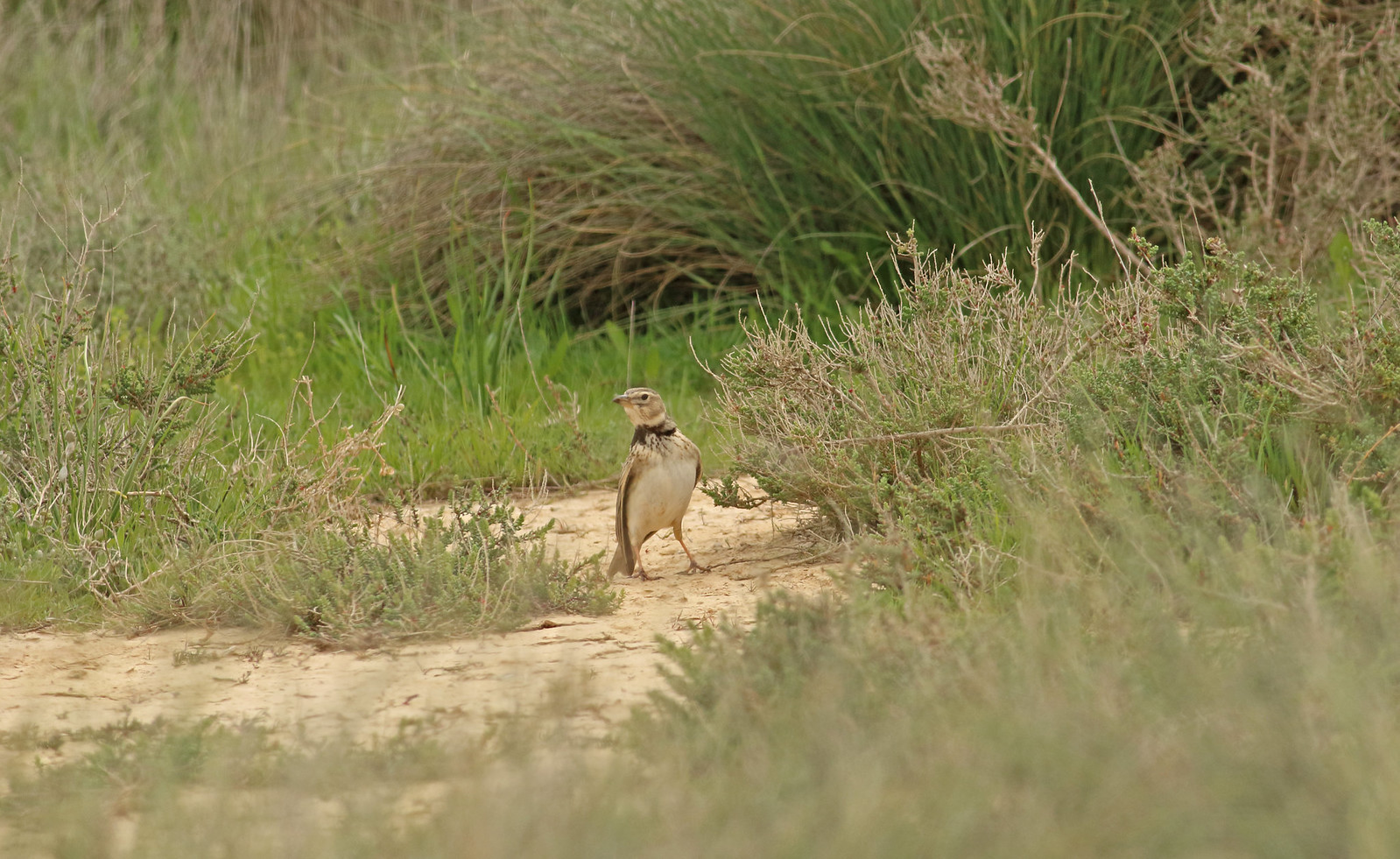 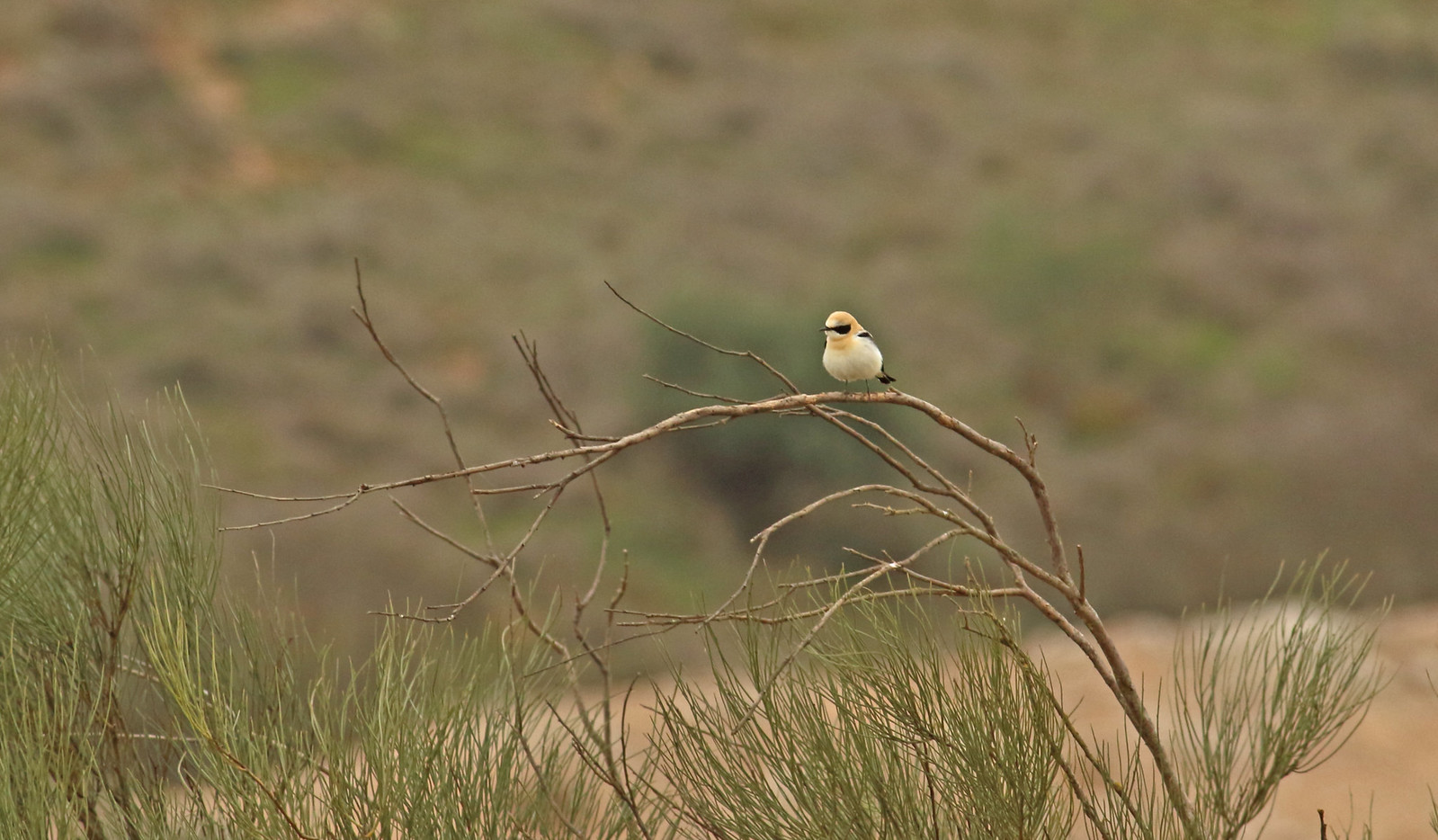 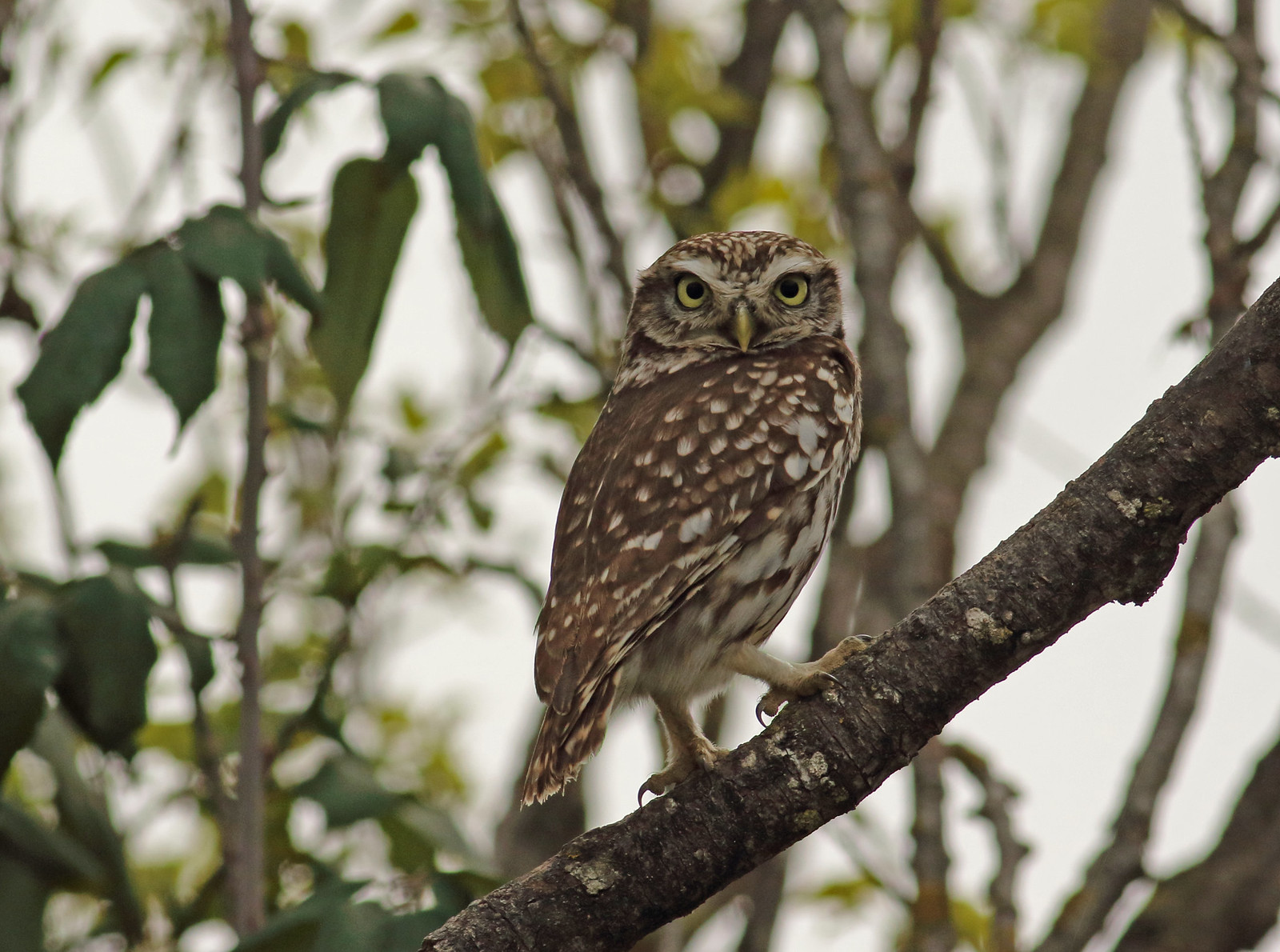 Posted by AJSteele at 03:15 No comments:

In march had a few days in Spain mainly bird watching a few highlights of the waders mainly from Delta del Llobregat and Aiguamolls de l'Empordà.

Below a few of my favorite birds from Aiguamolls de l'Empordà 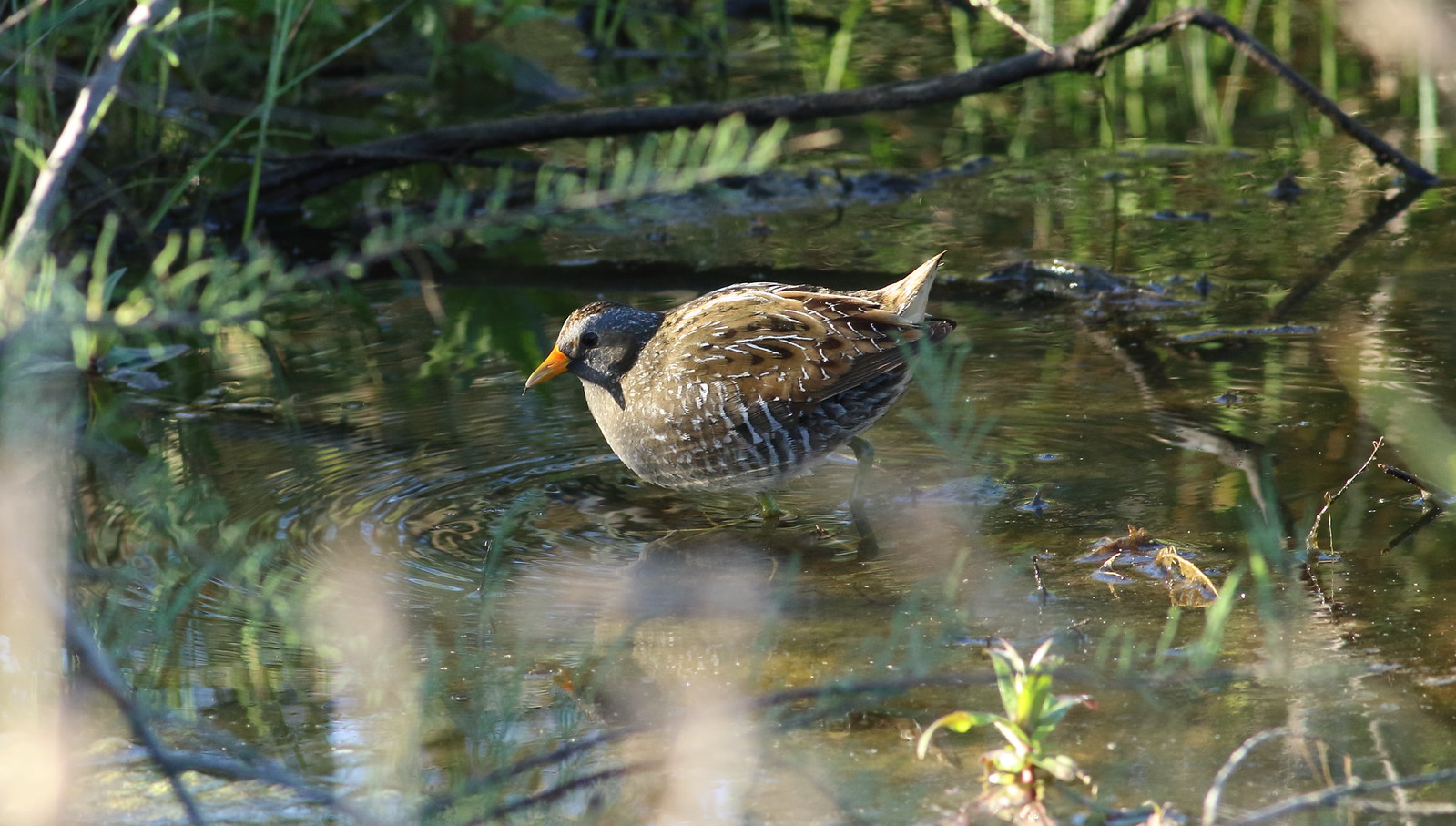 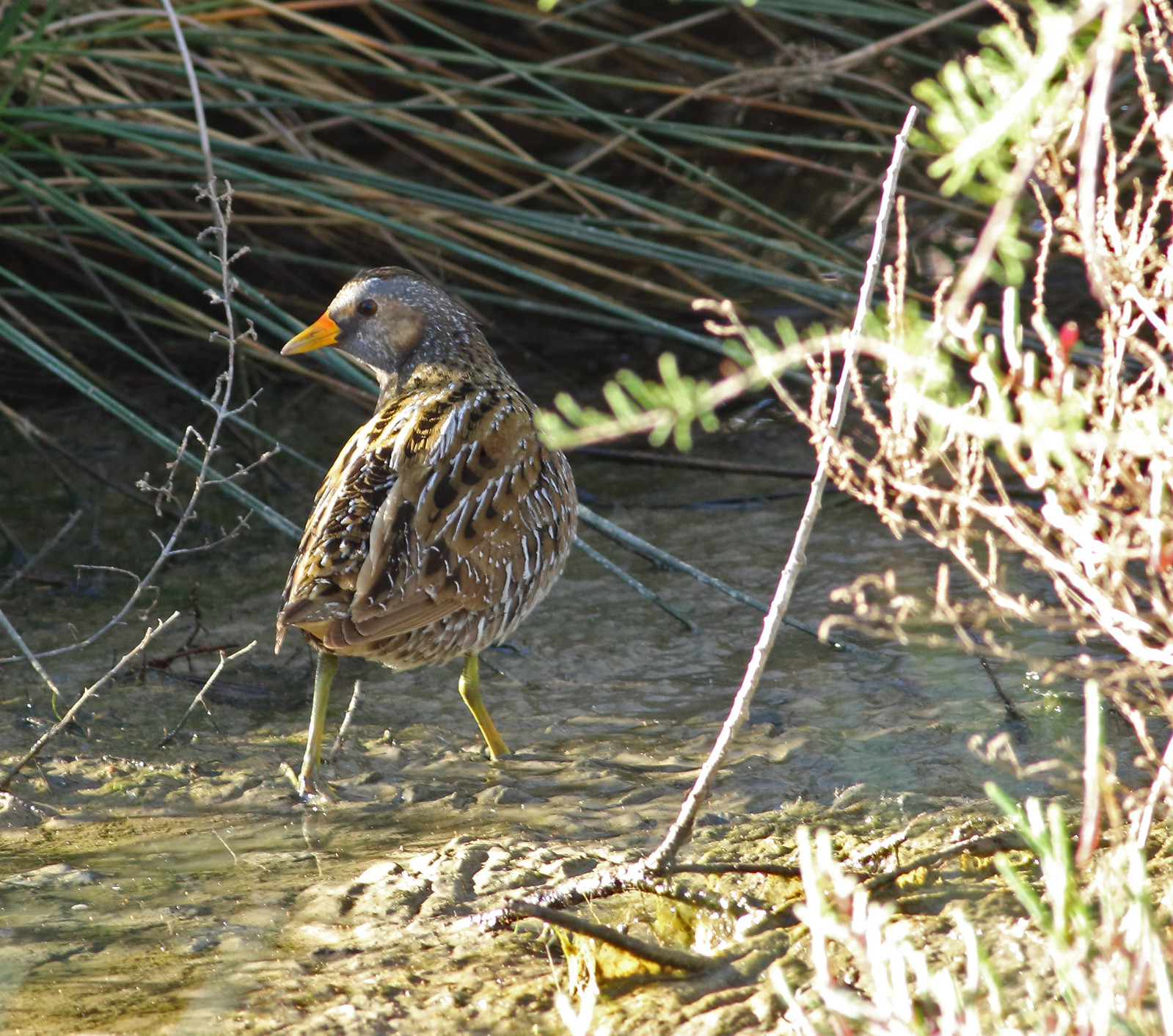 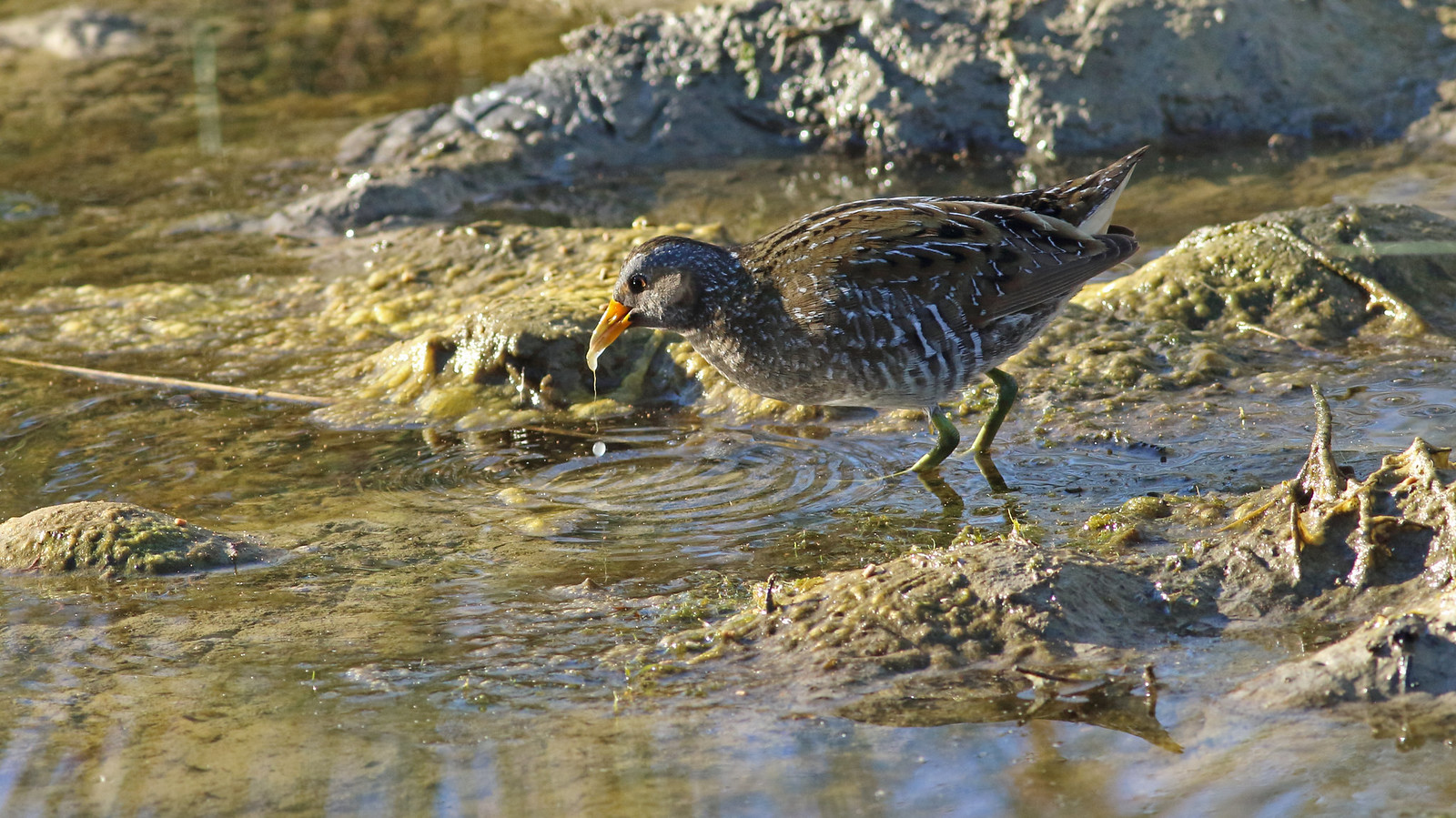 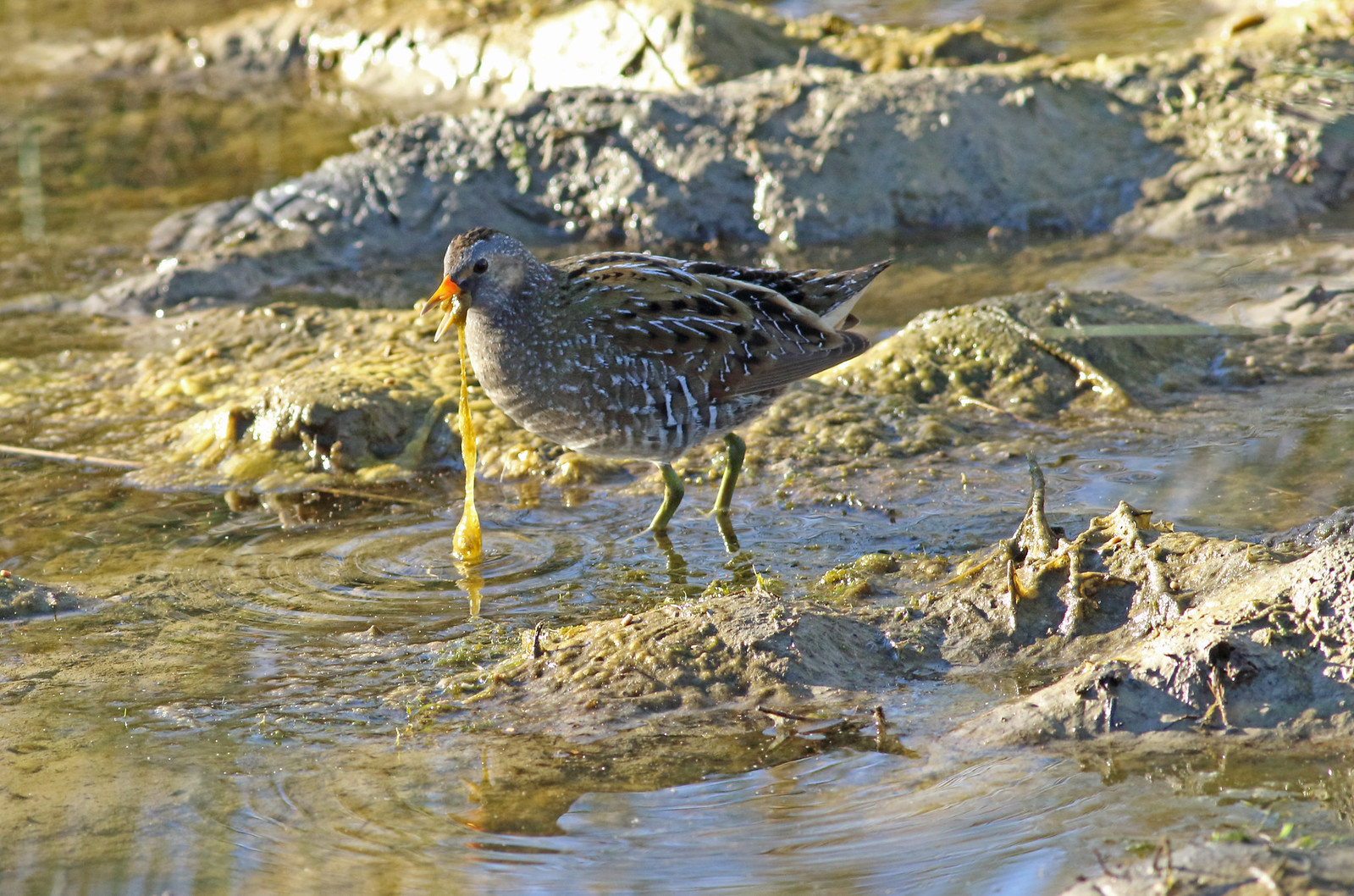 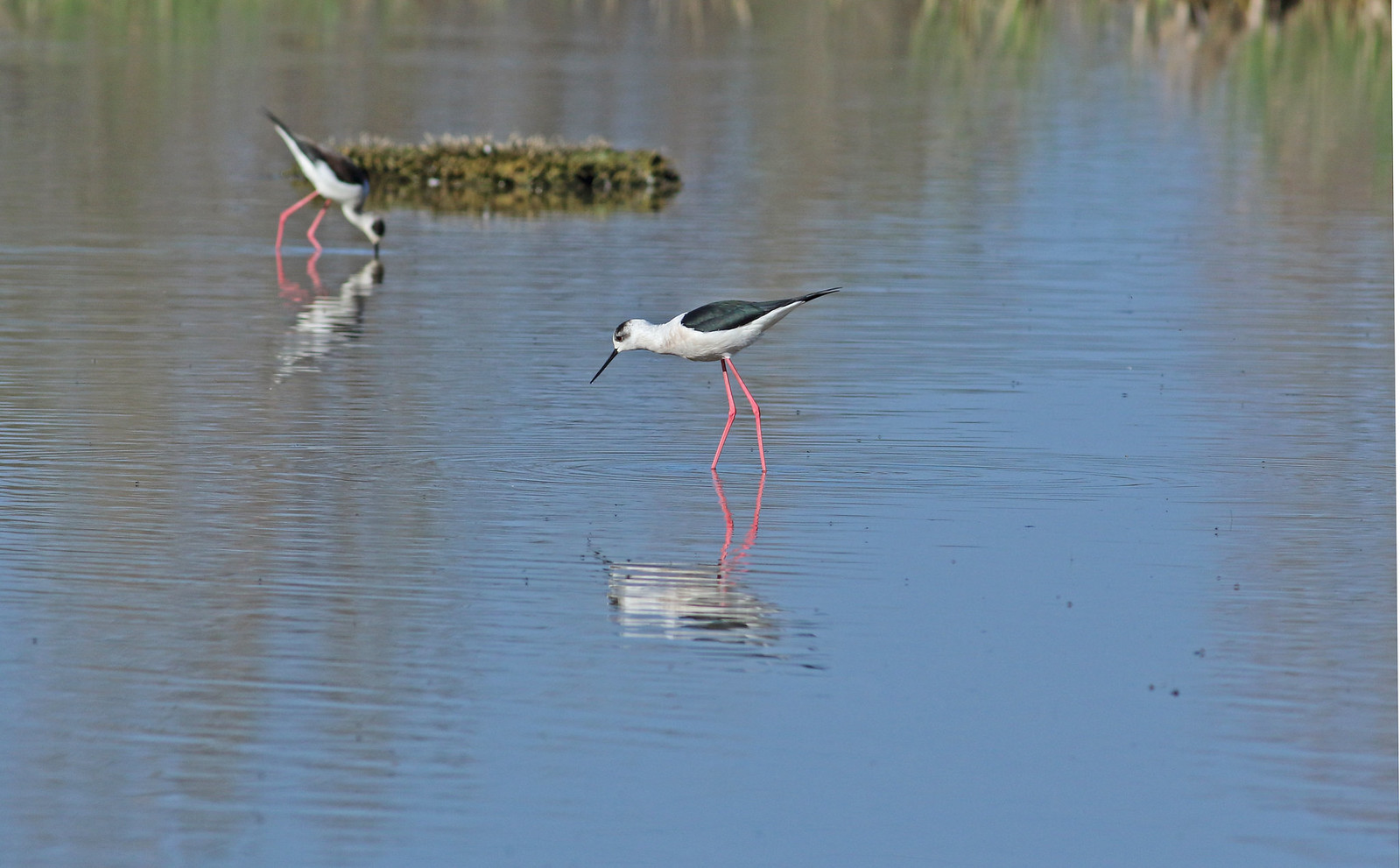 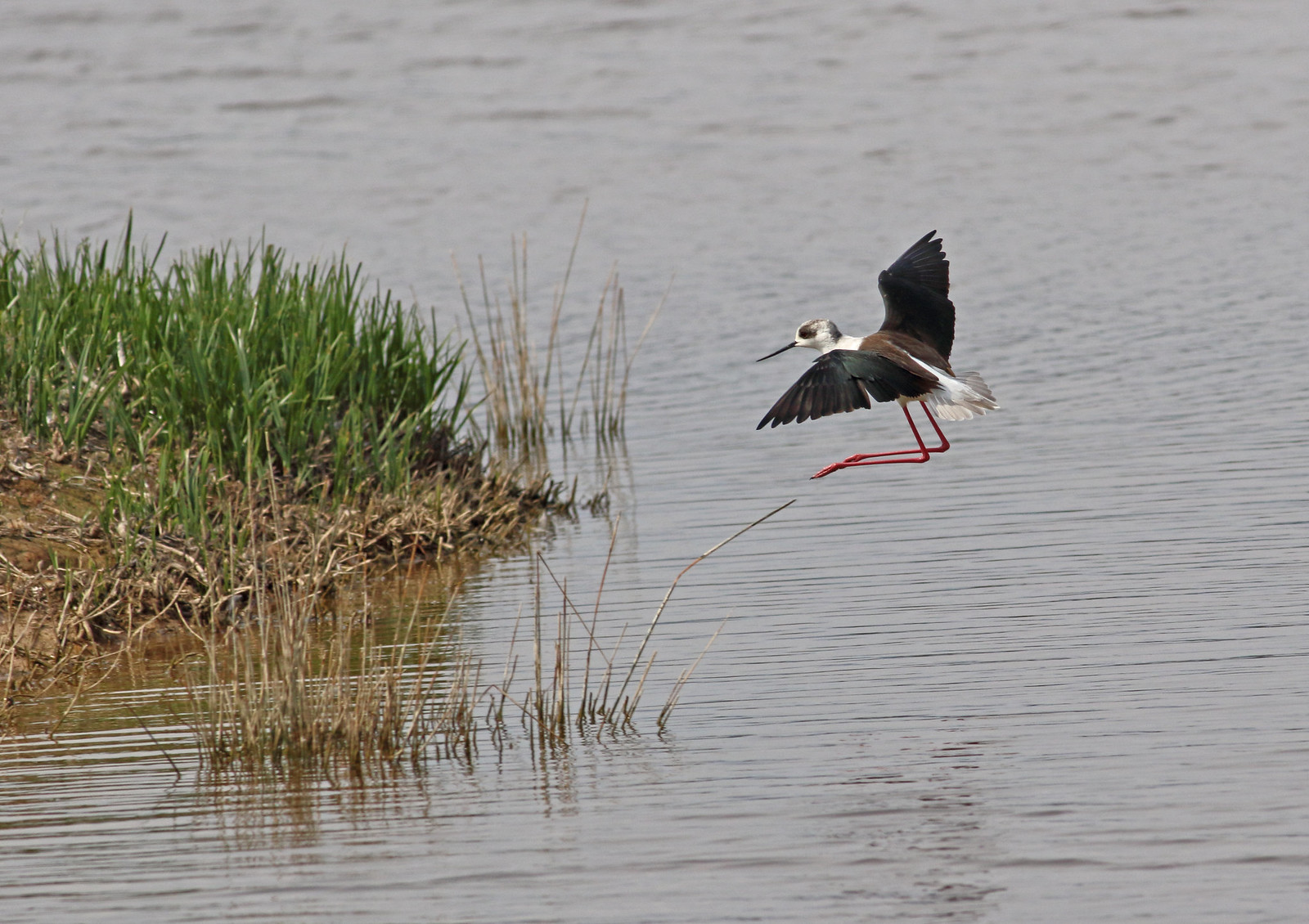 Below a few of my favorite birds from Delta del Llobregat

A nice early morning walk with the RSPB on Sunday at Blows down we first walked by the paddocks with lots of singing birds in the spring blossom and lots of Blackbirds in the paddocks. Alongside the paddock had good views of a singing Blackcap and a Song Thrush. Then walked along the bottom where we had a view of a Female Wheatear feeding in the grass and a few singing Blackcaps and Chiff-chaffs and 2 Linnets seen feeding in the field grass.

We then walked up the hills were quite a few Skylarks were in song and a few Meadow Pipits were flying over. Walking up to the chalk pits with a good view of Dunstable and Warblers in full song with a Willow Warbler been heard in the distance.

After a friendly account with a few of the local cows we walked to the golf course and back were we saw a few Yellowhammers and a few Butterflies out on the wing.

Posted by AJSteele at 13:46 No comments:

Had a nice walk around stockers lake  which started well with a brief peregrine along the River Colne and walking to the causeway plenty of Wrens, Chiif-chaffs and Blackcaps singing. 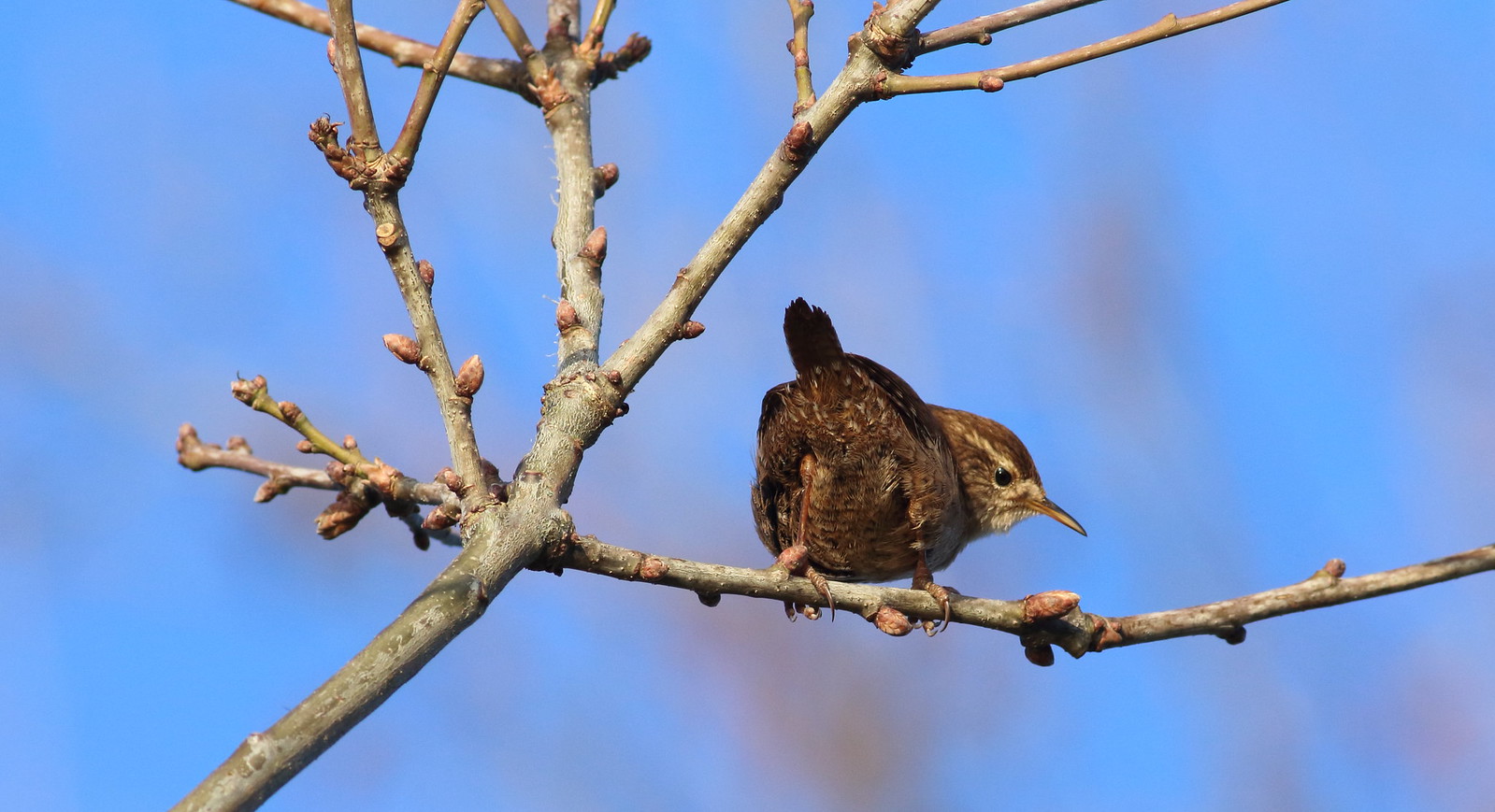 Then from the causeway lot of activity with lot of singing birds with Grey herons and Little Egrets passing by overhead and a brief view of the pair of Oystercatchers and the Cetti's warbler was singing which I finally to see and quite a few Waterfowl still out on the water with Shovlers, Red-crested Pochard and displaying Grebes around .

Then had a quick walk around Springwell lake where i head a Reed Warbler and 3 Goldeneye were still around before a walk on the farmland at West Hyde where I had a good but brief view of a Tree Pipit doing its display to end a good morning.

Posted by AJSteele at 17:18 No comments:

Through the winter at the Watercress beds 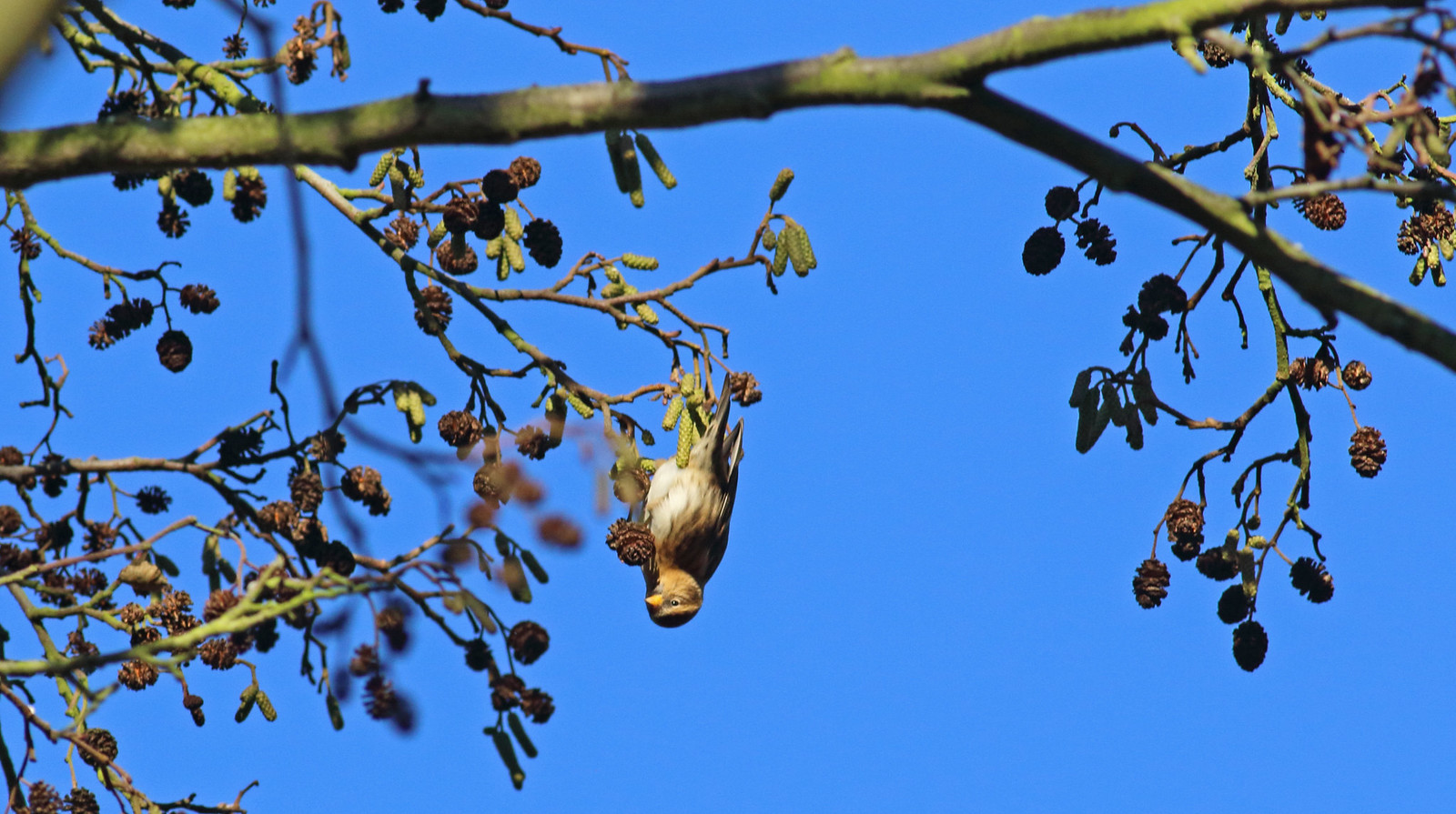 Also this year will the cutting of willow trees near our central pond the usually wintering water rail has been alot easily to see. 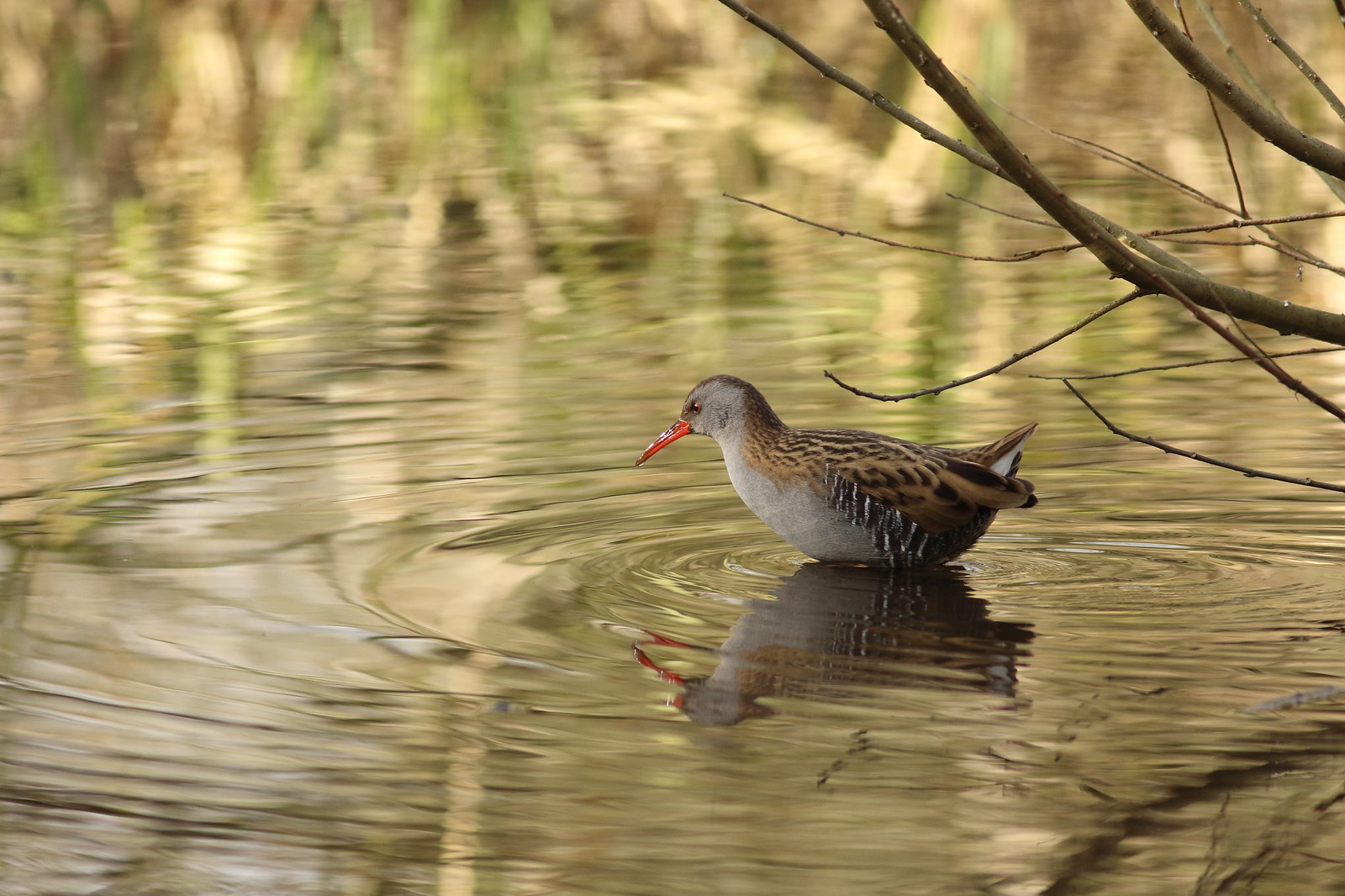 As the winter turns to early spring the wrens start to get more vocally and I had a few sightings of the Little egret and a first for me with a pair of Grey Wagtails seen in the stream rather than just fly over. 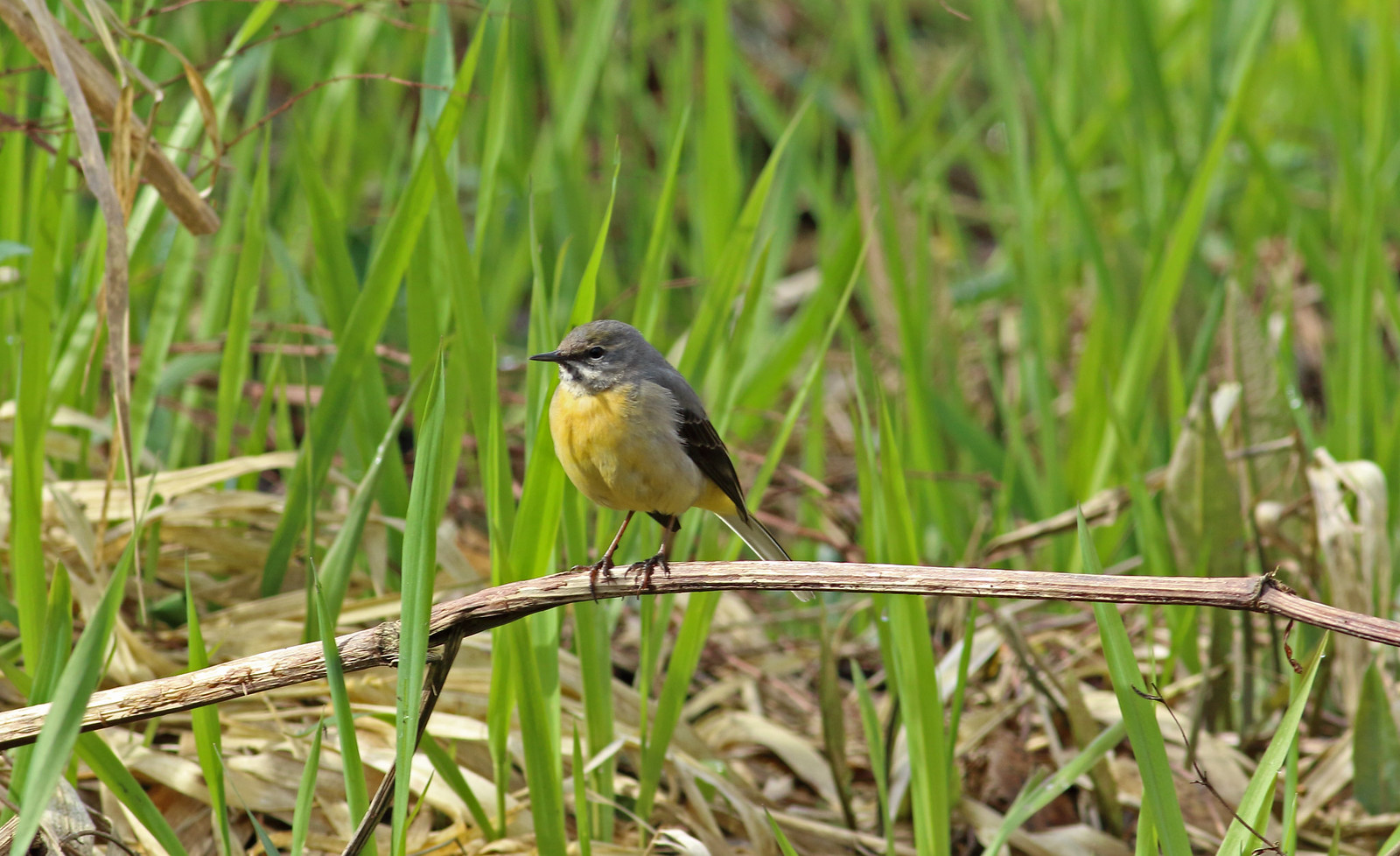 And finally one of the Stock Doves near the new feeder area where I had had 3 Sparrowhawks fly over in February calling.

Posted by AJSteele at 16:06 No comments:

AJSteele
I have always had a high interest in the natural world, over the past few years i enjoy travelling around the country mainly the home counties seeing different wildlife and beautiful landscape i have taken an interest in photography in the last few years. Decided to start blog to share what i seen on my travels. Hope you enjoy as much as i do. I'll generally let the pics do the talking so brief notes will be the main of my blog.